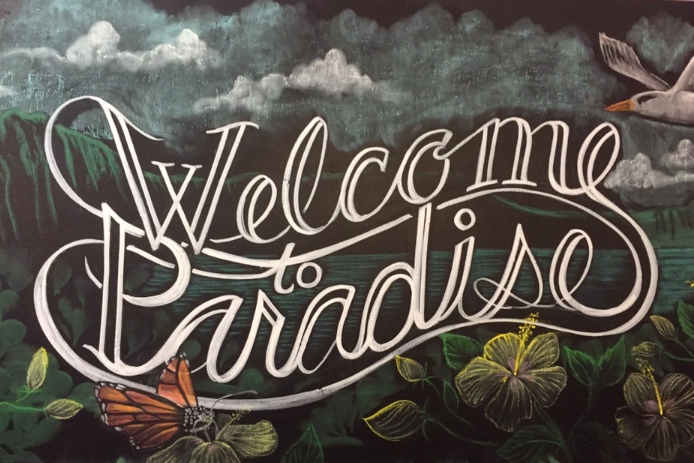 How to Get Around Kapolei

Renting a car is not a bad option for making your way around Kapolei.  It gives you more freedom to get where you would like to go, and parking won’t usually be an issue.  If it is, there’s probably another parking lot just across the street.

In case you’re looking for recommendations, a few of the most reliable and affordable rental car companies in Hawaii include Enterprise, National, Hertz, and Alamo.

Hawaii’s bus system is actually quite effective.  For just $5.50/day, you can get on and off of The Bus an unlimited number of times. However, the bus does not make a ton of stops in Kapolei.  (It does make a decent number though, so if you’re on a tight budget, it’s not a bad option.)

I was going to add “or taxi” to the title of this section, but I realized that there aren’t many taxis zooming around Kapolei, so I decided to stick with Uber.  Because the drives between the things to do aren’t absurdly long, Uber can be a decent option in the Kapolei area.

Where to Stay in Kapolei

Although Kapolei has been growing exponentially over the past few years (we now have a Walmart, Costco, and Target lol), the tourism industry has been slow to realize it.  That means that there are limited places to stay in Kapolei itself.

The Embassy Suites has quite a few amenities, including a business center, a fitness center, and a pool. It also offers two dining options, as well as free shuttles to White Plains Beach and Ka Makana Alii Shopping Center. Rooms start at $246 per night, although this price depends on the season.

The Hampton Inn and Suites is connected to the largest shopping area in Kapolei.  It’s amenities also include a business center, a fitness center, and a pool.  Overall, prices are comparable to the Embassy Suites, but it is possible to find individual nights for oddly cheap prices.  Rooms start at $132 per night, although this price depends on the season.

What was once a rumor has now become a reality! Opened late 2019, the Residence Inn by Marriott Oahu Kapolei is the most centrally located hotel in Kapolei. Plus, complete with a full kitchen, a hotel pool, and a lobby bar, what more could you ask for? Room rates for the Kapolei Residence Inn are comparable to the Embassy Suites and Hampton Inn, starting at $219 per night, although this price depends on the season.

As always, Airbnb continues to be an option. There are hundreds of rentals in the area, ranging from $35 per night to $654 per night.  Here are some tips to help you choose the Airbnb that’s right for you.

Where to Eat in Kapolei

Kapolei surprisingly has a ton of delicious food places – if you know where to look. 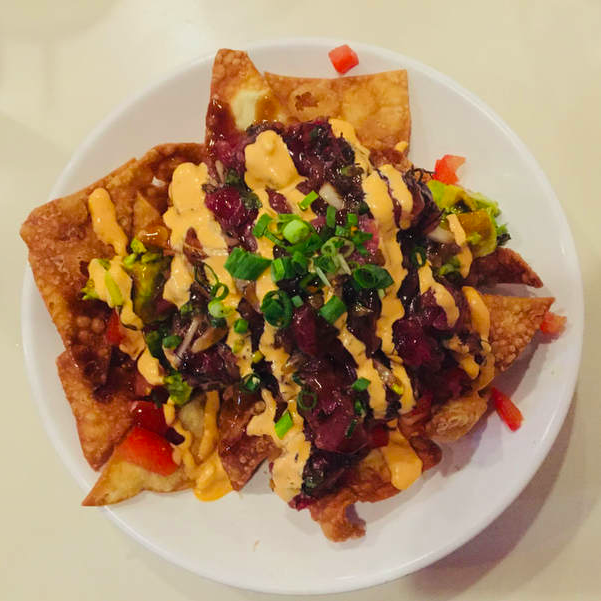 My Cafe is a brunch place has a very casual feel to it. In addition to having to order at a counter instead of having a waiter or waitress take your order, the dishes themselves have a homey feel to them.  The fluffy omelets seem to burst at the seams with fillings like kalua pig and locally-grown tomatoes or grilled chicken and avocado.  Don’t forget to try the flight of pancakes, which includes cookie butta luva (cookie butter), chocolate taro haupia, and lilikoi (passion fruit) pancakes.

This casual dining location doesn’t have a local spin like every other place on this list, but that doesn’t mean that they don’t have pretty good food.  If you’re looking for a menu that’s more American and European-centric, La Tour serves up some pretty good burgers and salads, as well as delicious macarons and kouign amanns for dessert. 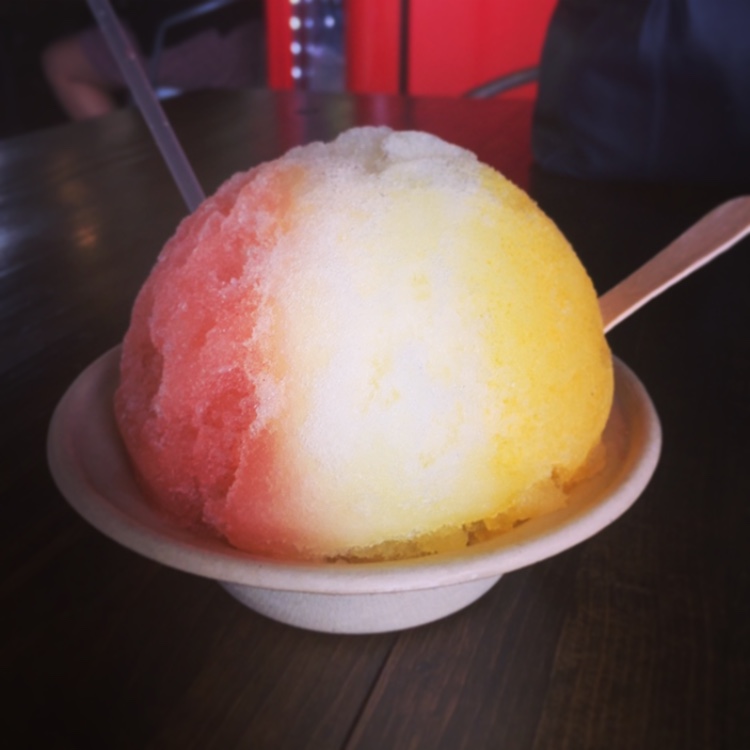 If you’re on the look out for the best shave ice place on Oahu, Island Shave Ice & Creamery is definitely my pick.  The flavors aren’t just over-the-top sweetness, but they’re actually fruit-filled and delicious!

db Grill is another fun, Asian-inspired restaurant in Kapolei.  Their dishes are served in communal plates that feed 2 to 3 people.  Try some of their local favorites, including duck fat fried rice, Ed’s signature kalbi, DB grilled tofu salad, and beef bone soup. They are all absolutely delicious!

Where to Shop in Kapolei

While there are many small shopping centers scattered around Kapolei, most are for practical use. (I mean, if you’re the kind of person who likes to visit a Safeway or Costco while traveling, search it.) Here, I’ll just be providing ones that have slightly more visitor-oriented options. 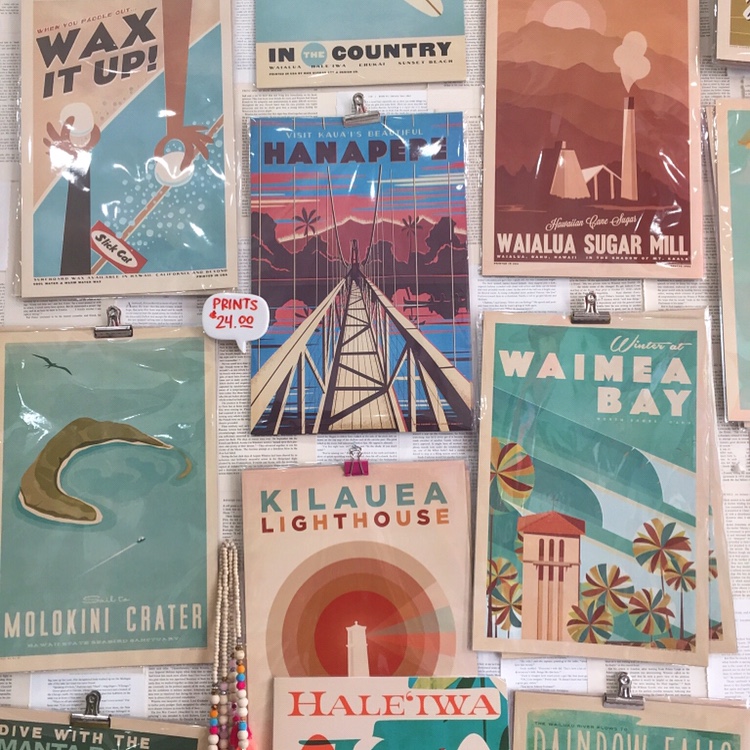 Ka Makana Alii is a new shopping mall that opened up in Kapolei just a few years ago.  While relatively small, this area has everything from well-known brands, like Macy’s, H&M, and Forever21, to little local gems, like SoHa Living and No’eau Designers.

There’s also a fun farmer’s market every Wednesday from 4 – 8 p.m. (Try the honey slushie treat if that booth is there that week. And if you’re really adventurous, there’s also a booth that sells only poi, a traditional Hawaiian purple pudding-like food.) That would be one of the pretty unique things to do in Kapolei.

Where to Go to the Beach in Kapolei 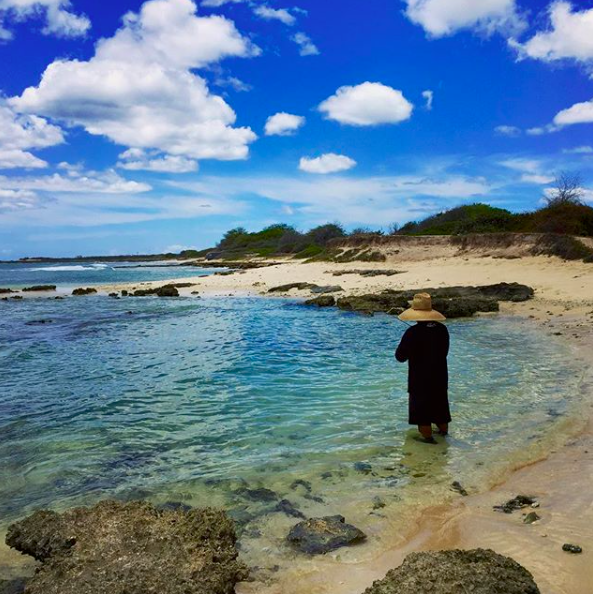 Nimitz Beach is a nice beach to just sit on the sand and relax.  Odds are there won’t be too many people to share the area with.  On the shore, you’ll be able to find beautiful pieces of sea glass in several different colors. In other words, if you’re in any way into art, this is one fo the the best things to do in Kapolei. However, the water isn’t ideal for swimming, as there are some sharp rocks.

Tip: You may see quite a few government vehicles in the area, and that’s simply because you’re near government property.  No need to be alarmed.

White Plains is where locals from the West side go to surf if they don’t feel like driving that far.  This is pretty much the best thing to do in Kapolei in my opinion. It very much has an indescribable local vibe that can be uncomfortable for tourists.  Be prepared to hear a ton of pidgin (the local slang) and don’t ever cut off someone – especially a local – on a wave.

*Tip: Be sure to lock your car and hide your belongings (including any sort of bag that could look like its hiding something valuable).  Petty car theft is quite common in certain areas around the island.

Staying on Oahu for a while?  Check out the Ultimate Guide to the North Shore, Oahu!

Have you ever even heard of Kapolei, Hawaii? Do you think you’ll pay it a visit one day?  Let me know in the comments! (I’ll respond!) 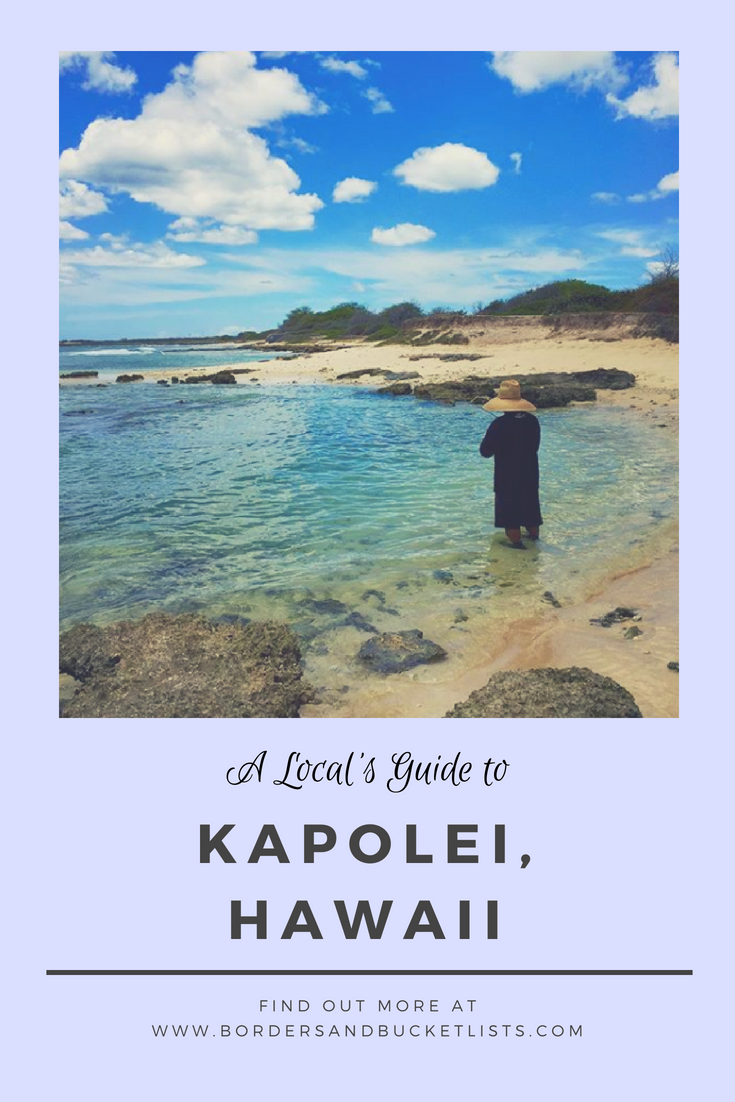 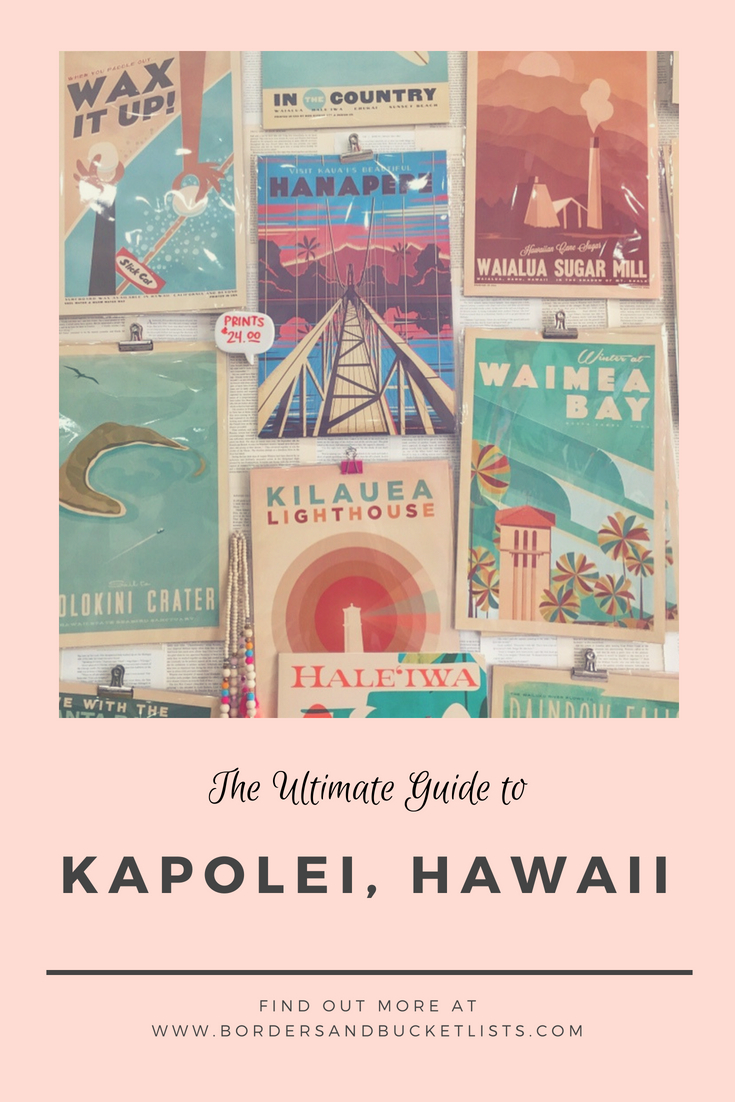