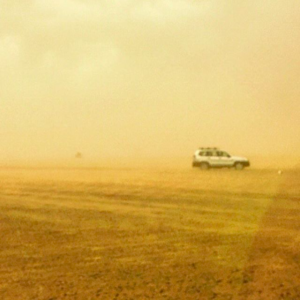 I decided to message a friend – let’s call her Nadia – who has lived in Saudi Arabia all of her life, and ask for her insight on the matter.

​Many Americans, including myself, were under the impression that, prior to this law being passed, the women in Saudi Arabia did not know how to drive.  I thought that they were stuck in the house unless their husbands or brothers decided to leave.  However, Nadia said that these ideas were incorrect, and she decided to clear some things up for me.

First of all, she was never stuck in her house.  If she wanted to go somewhere, her family had a male driver to take her and the other female members of her household around.  I’m not entirely sure how this would apply to families who could not afford a driver, but Saudi Arabia in general, and, therefore, many of its citizens are very well off.

But those are questions for another time and another blog post.  What do you think about these newly-obtained rights?  Write it down in the comments!

2 Replies to “Women Driving in Saudi Arabia: The American Misconception”