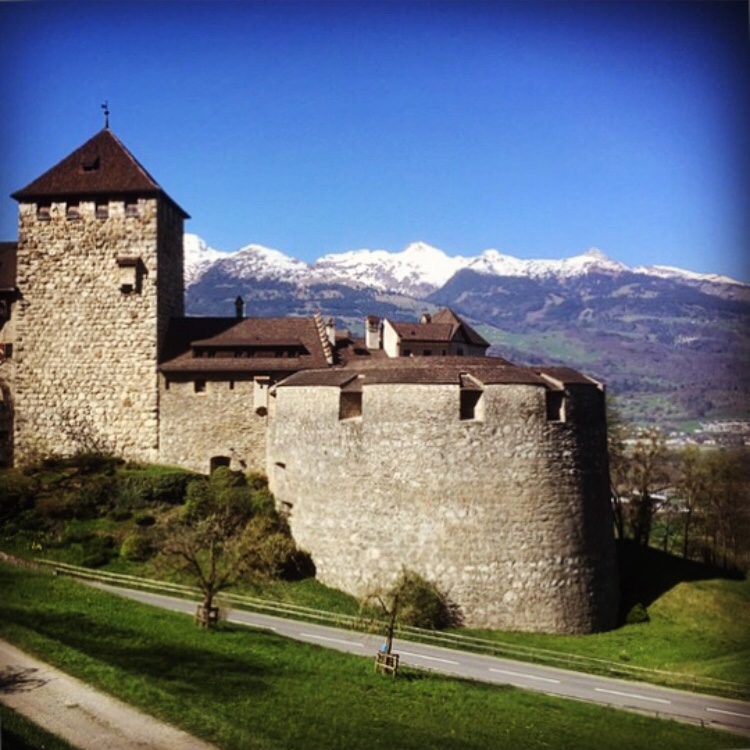 I’ve realized that I’ve made quite a few references to my experience of walking across a country on this blog (like here and here), but I’ve never told the story.  So today’s the day it’s going today happen.  Today’s the day I’m going to tell my story of walking across the country of Liechtenstein.
It was April 2017.  The snow in central Europe was pretty much fully-melted.  We were officially into spring – so it was time.  It was time to frolic across the country of Liechtenstein.

I, along with two other friends, trained across Switzerland on Friday night, and, after a couple of small transportation struggles due to our severely lacking German knowledge, we made it to the small border city of Treisenberg.  By around 11 p.m., we were officially in Liechtenstein.

The wooden cabin we stayed in was quite expensive, considering this was the cheapest place we could find ($150/ night), but that was to be expected in this part of the continent.  We headed off to bed after just a few minutes of poking around our temporary home – we needed to get our rest for our journey the next morning.

We decided not to wake up obscenely early, and thank goodness we didn’t!  If we had, we would’ve missed the gorgeous mountain view from out window: 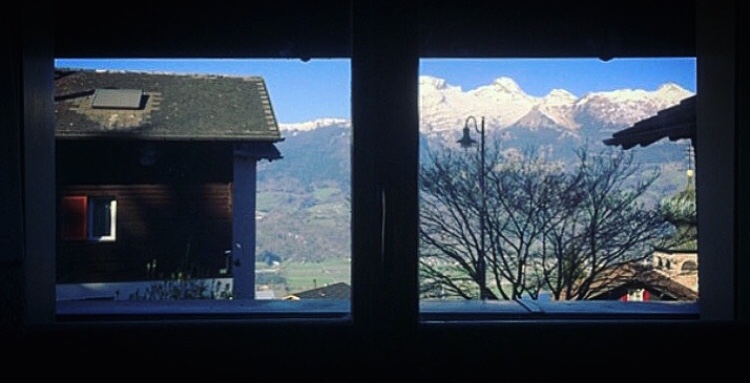 Nevertheless, we needed to get a move on at some point, so we were up and out of the cabin at around nine o’clock.  We grabbed a quick pastry breakfast on our way out of Triesenberg and just started to walk in the general direction of “east” on the meandering roads.  For a good part of the morning, we were walking on a paved path through the forest.  There were a couple small waterfalls on our path, so that was quite exciting.

Then we turned a corner and we were at a huge castle.  How we made it there, I’m not quite sure.  I definitely thought it was one of the many European castles nobody lived in anymore, so I walked right up to the gate to see if there was a way to get in before noticing the “no entry” sign.  We later found out from the newly-added signs on the path that the Liechtenstein royal family actually lives in that castle!  Whoops, my bad for nearly trespassing.

Not too long after that, we found ourselves in the capital city of Vaduz in a cute little farmer’s market!  And there were a few small souvenirs shops for us to stop in too (I bought some old Liechtenstein stamps).  We weren’t too hungry yet, so we decided to power on before we made a food stop.

We walked through small towns, across fields, and on the sides of highways (which surprisingly also had sidewalks).  Eventually we stopped at a fancy grocery store and bought ourselves some tasty chicken schnitzel sandwiches.

And then we continued to walk. 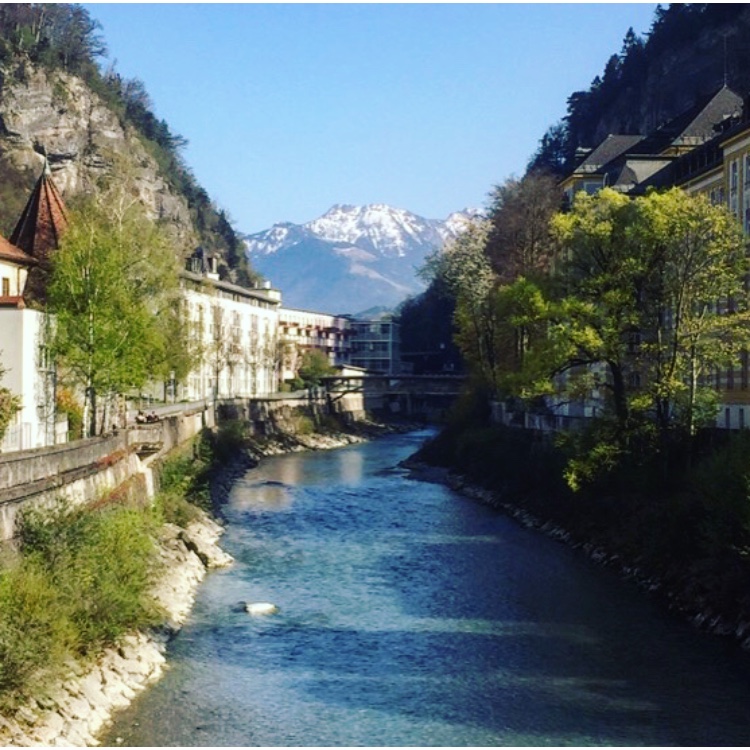 By around four p.m., we’d reached the border of Liechtenstein and Austria.  And we just walked across.  We didn’t even get stopped.  Yup, they’ve got some high-security border patrol.

We made it faster than expected, so we decided to grab some gelato and relax in the quaint town of Feldkirch. But we kind of forgot that by crossing the border into Austria, we needed to have Euros to pay now.  Needless to say, the workers were quite upset when we handed them francs.  Our bad.  But we got our gelato lol. 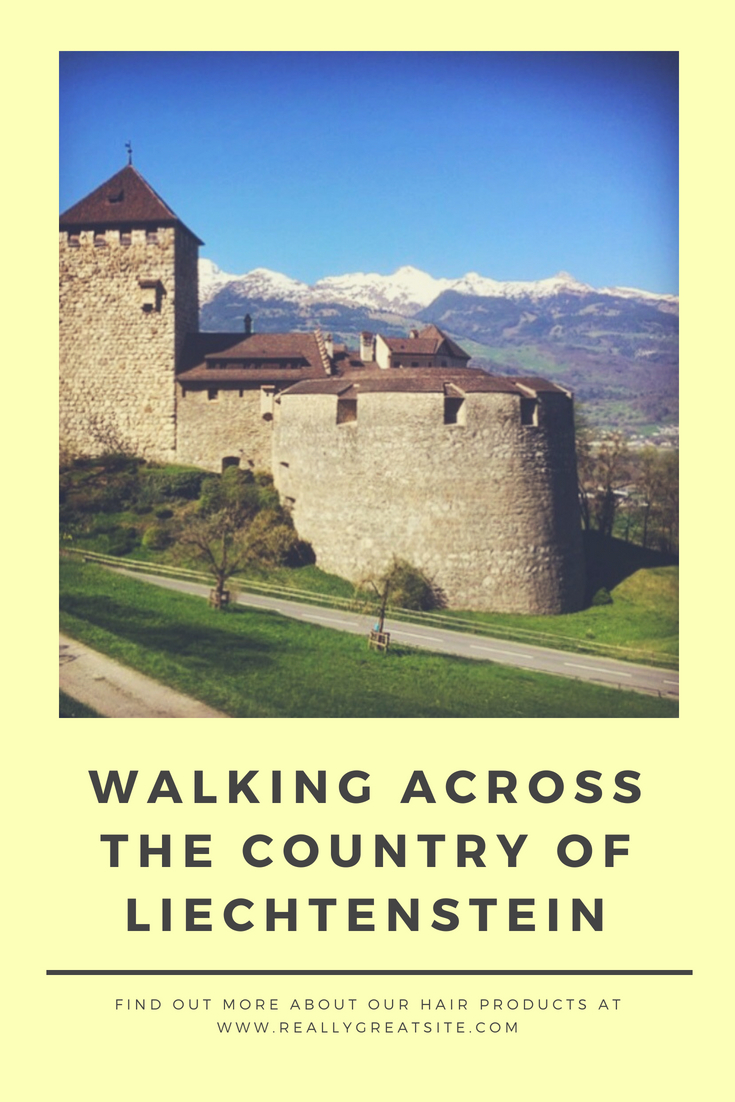