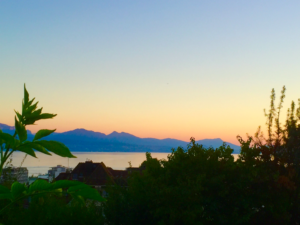 I’ve officially started my study abroad experience. I’ve been in Switzerland for six days. Six whole days.  I’ve officially been studying abroad in Switzerland for six whole days. And it’s been amazing. Lake Geneva, locally known as Lac Léman, is one of the most picturesque areas I’ve ever seen. The food here, especially the bread, is amazingly delicious. However, there are still some cultural differences and surprising Swiss customs that take a little getting used to. I’d been to Europe before and noticed the obvious cobblestone streets and ubiquitous smokers, but there were a few aspects of the culture that I’ve only noticed now that I’m living here. 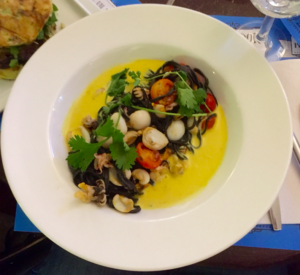 In Europe in general, people tend to have very long meals.  An important part of the culture is enjoying the food and socializing with friends during meals, not ordering some take out and eating it alone on the couch while binge watching shows on Netflix.  A meal can easily take two to three hours between an appetizer, main course, and dessert.  And don’t expect your food to be prepared quickly either.  The restaurant staff doesn’t want to rush your meal either, so there are long gaps between each dish.

As for the check, the waiter or waitress will never give it to you unless you ask for it.  (An easy tip if you don’t speak the language is to simply make eye contact and imitate signing the check in the air.) 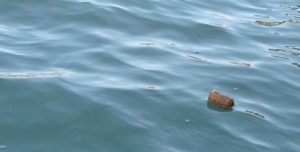 2) The Presence of Alcohol

Alcohol is much more prevalent in Europe than in America.  Not only is the drinking age in all European countries lower than in America (where the drinking age is 21), but alcohol is also a huge part of the culture.  Locals can spend an hour or two on a single glass of wine.  Because of this though, the legal limit in Switzerland is 0.05%, compared to 0.08% in the United States.

Within the six days that I’ve been here though, I’ve had two accidental encounters with alcohol.  The first was when I wanted to buy a jar of honey, and the seller gave me a couple of samples – the second one had alcohol in it.  Alcohol in honey?  I was so confused.  The second was at church during communion.  Yup, in Europe they use real wine.  Not grape juice.  Not watered-down wine.  Straight up wine. 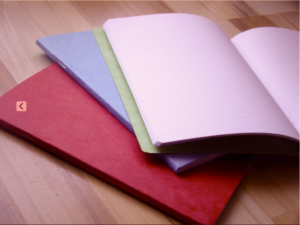 While I’m studying abroad, I’ll be, you know, studying, so I went to go buy school supplies.  But I couldn’t find simple lined notebooks.  There were two options: blank or graph paper.  Why do they only use these two types of notebooks?  I’m not sure, but they still work. 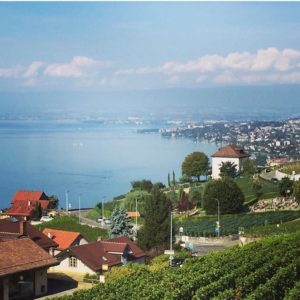 4) Speak in a French Accent

Yup, you read that right.  Speaking in a French accent actually helps the locals understand you better, even if it’s a bad French accent, because its closer to their pronunciation of words than our American pronunciations.

This concept probably applies to the other languages around Europe as well.  They won’t be offended if you are doing it wrong, because they’ll just think that you have an accent from another foreign country.  So just go for it!  Try out those accents!

Any other surprising Swiss customs you can think of?  The blog, “Campfires and Concierges” has a few more in the post “11 Fun Facts About Switzerland.”

Want to find out what the end of my abroad journey was like?  This is the post for you!